ASICAMERICA'S SHOE IS A LIE 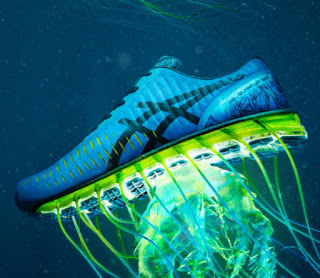 "ASICSAMERICA.com is secure
We protect your personal details at all times “

This is a big lie!

My son, an autistic boy, won as a birthday gift in March 19, 2015 from his friends one of the ASICS shoe brand. The price of the shoe, in Brazil, was 300 dollars.

Three months later the shoe is falling apart. We were the store where the product was purchased, in Copacabana and the store manager told us that without the "box" it could not be changed.

However, if the guarantee of footwear is one year, and it is visible the state of shoes, why it could not changed? How important is cardboard "box" for Asics?

I tried talking to ASICS Brazil, and found that the mark is hidden behind the “Net shoes” which guarantees to have nothing to do with ASICS - I was told they were just a dealership .

Strongly advise consumers to think twice when buying products, which do not stand behind their brand. 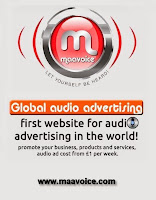